​This project was about expanding our understanding of the Mexican holiday of Día de los Muertos or Day of the Dead.  We spent several weeks learning about the traditions of Día de los Muertos so we could celebrate it realistically. Then, after learning about those traditions, each student wrote two calaveras in Spanish, which are humorous poems that depict someone as a skeleton.  Each student composed one about a profession and one about a famous person. We also brought in a picture of a deceased relative, pet, or famous person and wrote a short description in Spanish about them.  A traditional alter was constructed in the classroom with marigolds, candles, and the photos and descriptions of the deceased.

When writing the calaveras, I worked hard to make then examples of beautiful, refined work.  First I chose my subjects of the calaveras, which were Justin Bieber and a boxer.  I selected this person and this profession, because I felt like I could easily make a humorous poem about what life would be like if they were skeletons.  I then proceeded to brainstorm about what characteristics the subjects had that I could illustrate humorously.  After pick the characteristics, I thought about the English words that I use to describe them and I used Word Reference to look up what they were in Spanish.  I then wrote the Spanish words down in order.  After I finished writing it in Spanish I had one of my teachers read over the poem and mark corrections for me.  After repeating the reviewing process several times, I turned in the poems.  When writing the description about my first dog Tango, I did a similar approach.  I looked up English words in a Spanish dictionary.  After writing down the words again, I had a teacher check my work.  We then picked one of our two calaveras, wrote them in our best handwriting on paper festooned with a fancy border, and made an art piece about our poem.  Similarly, we wrote our descriptions of our dead person on decorative paper and placed them with the photo.  All of our work was then displayed at a Día de los Muertos exhibition.

My understanding of Mexican culture was greatly expanded throughout this project.  Before this project I had only a vague idea of what Día de los Muertos was.  I knew it was a celebration of the dead and that part of it usually takes place in a cemetery.  I now know, for example, that Day of the Dead is a very festive holiday rather than a somber one.  Altars celebrate the life of a dead family member during Día de los Muertos.  These altars are often decorated with candles, marigolds, and things that the person liked, such as a favorite food or an item that they owned.  Marigolds are used in celebrating of Day of the Dead because they smell like corpses.  Death in Mexican culture is not thought of as sad 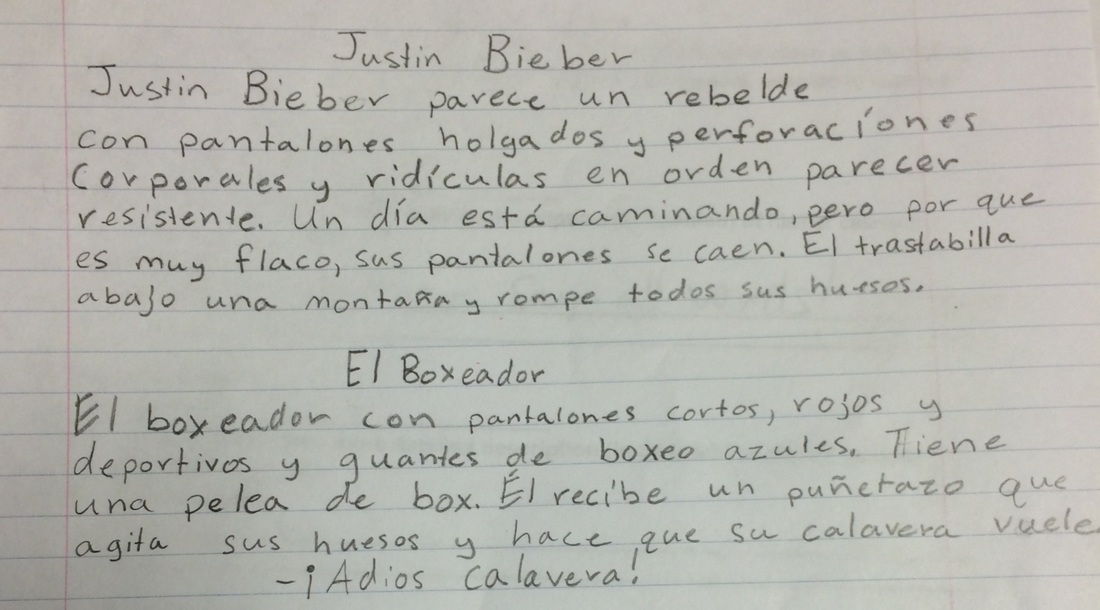 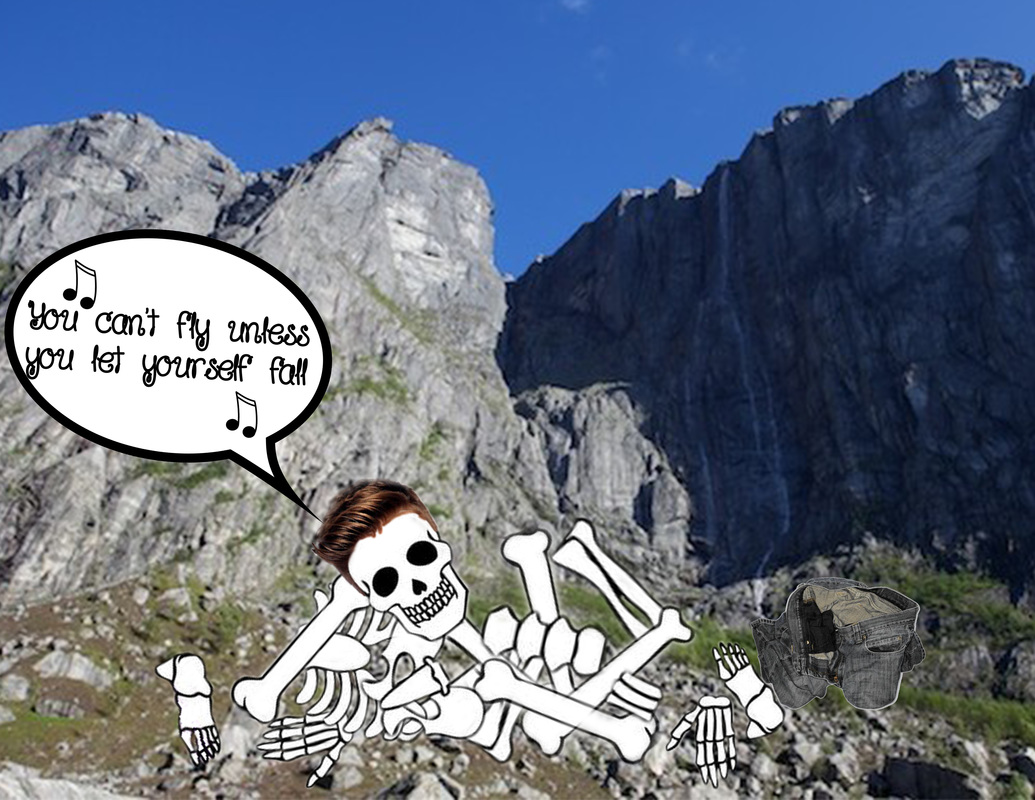