How can we measure the qualities and desirability of a finished recipe both quantitatively and qualitatively in order to determine the success of our recipe experimentation?

Quantitative measurements can be used to help determine the success of a recipe.  We can first describe the desirable characteristics of the traditional version of the recipe and then apply them to the new recipe.  An example could be a soufflé’s density.  Soufflés are known to be light and airy, so the soufflé with the lowest density could be the most desirable.  Another example could be the height of the finished product.  The higher the batter rises, the fluffier the cake will be.   Some foods such as lemon squares are meant to be tangy or sour.  A measurement of the pH can quantify that level of acidity.  Many different quantitative measurements can be done to evaluate a finished product, however the success on any recipe ultimately rests on its tastiness.
As a fan of “Cutthroat Kitchen,” I have watched chefs compete in culinary challenges (while overcoming acts of sabotage).  A celebrity chef then judges the dishes and selects the winner.  The two criteria the judges use are whether the dish truly represents the required menu item and, of course, the taste.  Judges often ask, “Would I want to take a second bite?”  A way to measure desirability qualitatively could be choose a specific characteristic of the dish and conduct taste tests for that trait.  The scientist could host a taste test and have people rank each item based on an attribute such as sweetness.  If the food is known for its sweetness, the sweetest sample would win.  Another example would be a perfect French bread with a crunchy, brown crust and a soft, airy interior.  In this case, both color and texture play a role in the success of the product.

Both science and cooking require precise measurements in order to make a product.  This exacting process ensures that there are no limiting or excess reactants.  In chemistry, elements and compounds are the reactants, while flour, sugar, and other baking ingredients are reactants in cooking.  In both chemistry and cooking, chemical reaction can occur that make substances with new properties.  For instance, in chemistry the new substance could be rust (iron oxide), while in baking it could be a delicious cake.  Additionally, catalysts exist in both baking and chemistry to speed up reactions.  However, it is more difficult to use an increase in temperature to increase the rate of a reaction in a cooking situation than in a scientific experiment.  In cooking, the result may be a product that is burned and very undesirable to eat.
A cook and a food scientist share similarities, but they are also different.  A major difference between the two is that cooks focus on making good tasting food.  One main focus of food scientists is nutritional content and making foods healthier.  Chefs typically don’t necessarily focus on the nutrient facts.  Food scientists seem fairly involved in the production of food ingredients like experimenting with the growing process, while a chef’s job is to use ingredients to create delicious dishes.  Food scientists have a background in sciences such as chemistry and biology.  A cook can be anyone from the highly acclaimed chef to a mom making mac-n-cheese for her children.  However, both food scientists and cooks deal with making appetizing food. 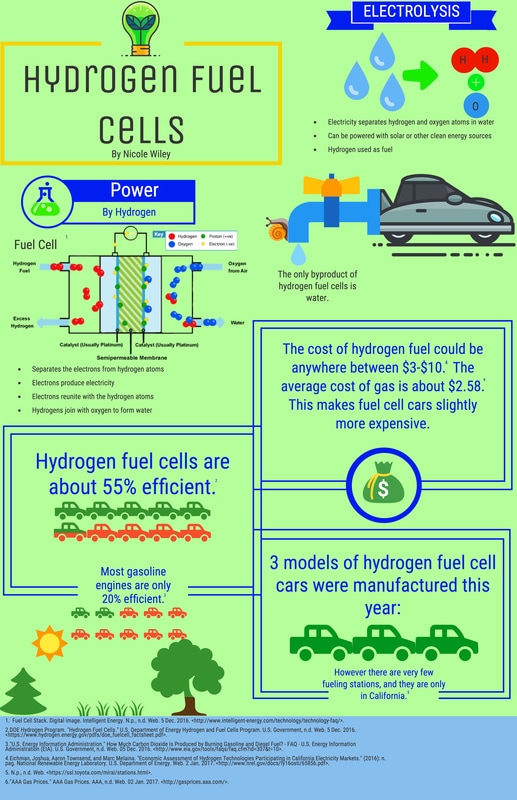